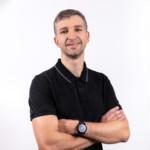 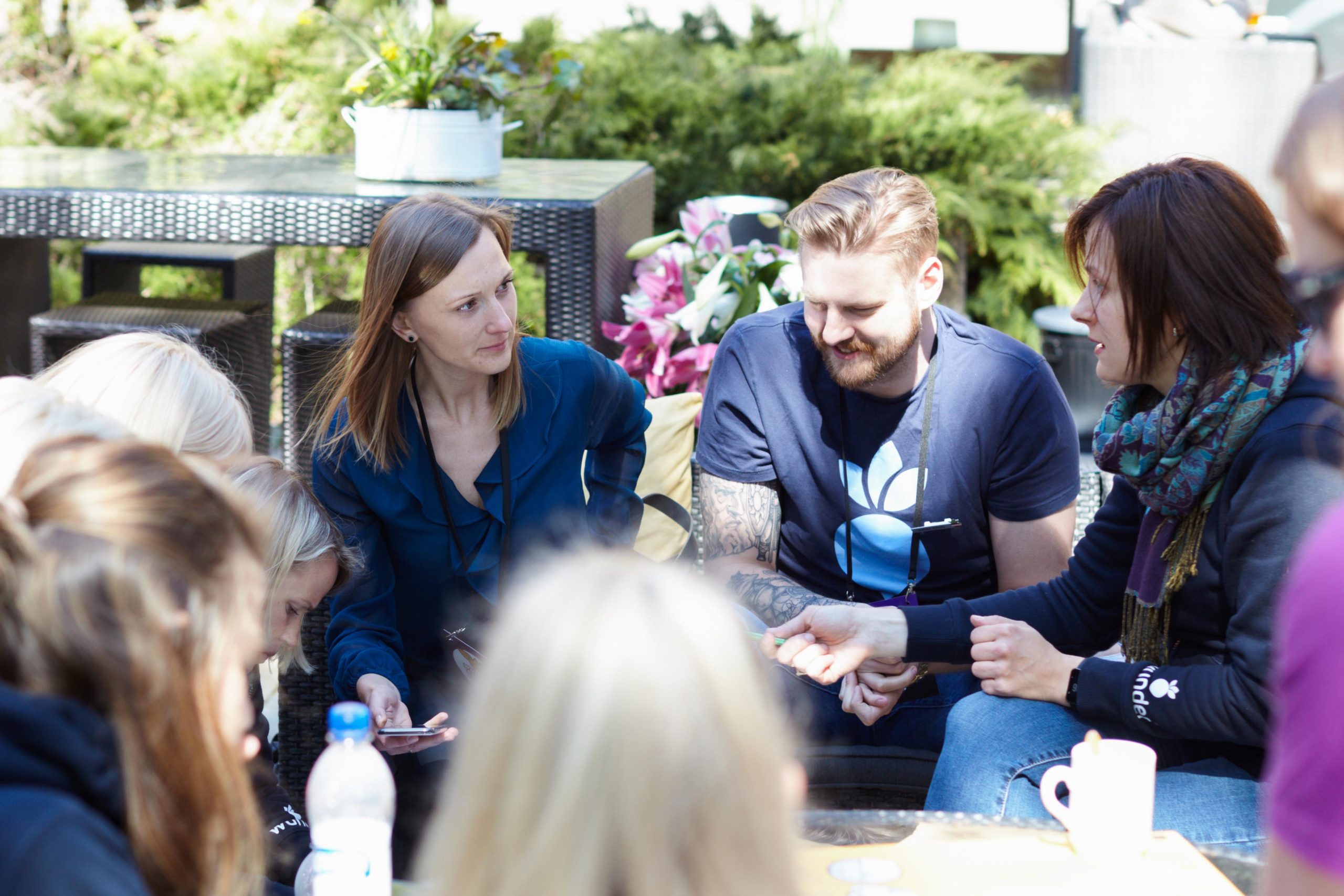 First of all, why this matters?

As a result, the difference between Artificial Intelligence, Machine Learning, and Deep Learning can be very unclear and confusing.

So, if you are a developer, soon you will see that customers will ask you to integrate some AI, ML or DL API into his app, and this is a very important step. In order to understand what customer really means, you should understand the differences between these terms.

A machine that’s great at recognizing images, but nothing else.

Machine learning is a method of achieving Artificial Intelligence.

That basically means you can get AI without using machine learning, but this would require building millions of lines of codes with complex rules and decision-trees. So instead of hard coding software routines with specific instructions to accomplish a particular task, machine learning is a way of “training” an algorithm so that it can learn how.

To give an example, machine learning has been used to make drastic improvements to computer vision (the ability of a machine to recognize an object in an image or video). You gather hundreds of thousands or even millions of pictures and then have humans tag them.

Humans tag pictures that have cats in them versus those that don’t. Then, with iterating, the algorithm starts building a model that recognizes if the picture has a cat in it or not, and, as accurate as a human being, can decide if the picture needs the tag. a Once the accuracy level is high enough, the machine has now “learned” what a cat looks like.

Deep learning is one of many approaches to machine learning.

Deep learning was inspired by the structure and function of the brain, namely the interconnecting of many neurons. Artificial Neural Networks (ANNs) are algorithms that mimic the biological structure of the brain.

In ANNs, there are “neurons” which have discrete layers and connections to other “neurons”. Each layer picks out a specific feature to learn, such as curves/edges in image recognition. It’s this layering that gives deep learning its name, depth is created by using multiple layers as opposed to a single layer. 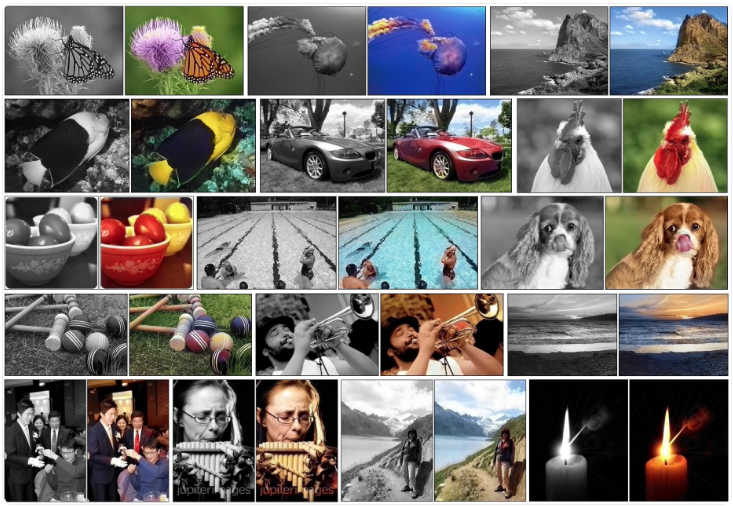 Automatic colorization of black and white images. Picture from: https://bit.ly/2mfS7ey 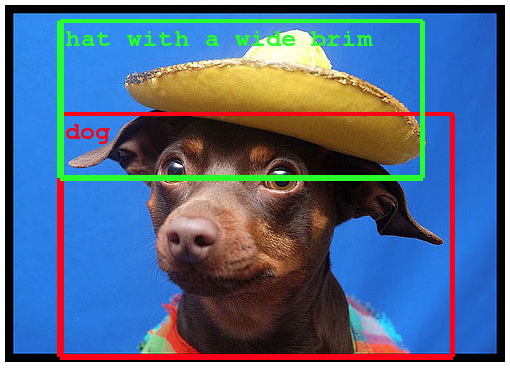 Object classification and detection in photographs. Picture from https://bit.ly/2mfSe9Y 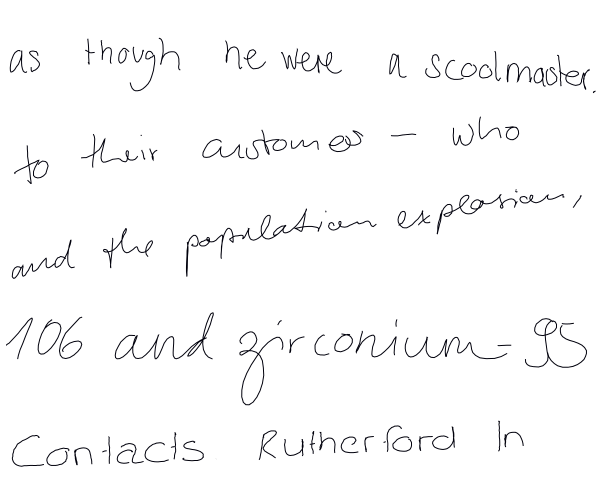 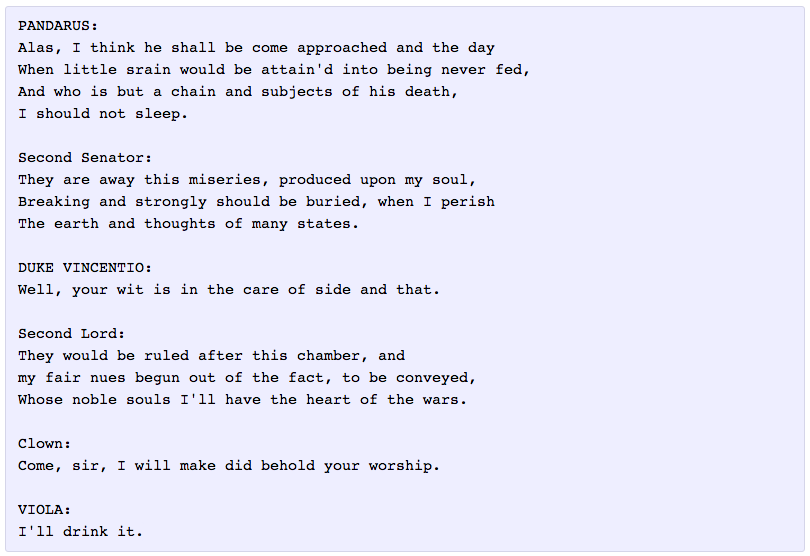 Being able to differentiate these terms is important for both – developers and other IT specialists, as it may encourage not to be afraid of doing AI, ML, DL integrations. It appears confusing until you have the knowledge.