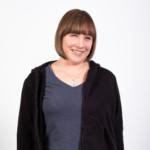 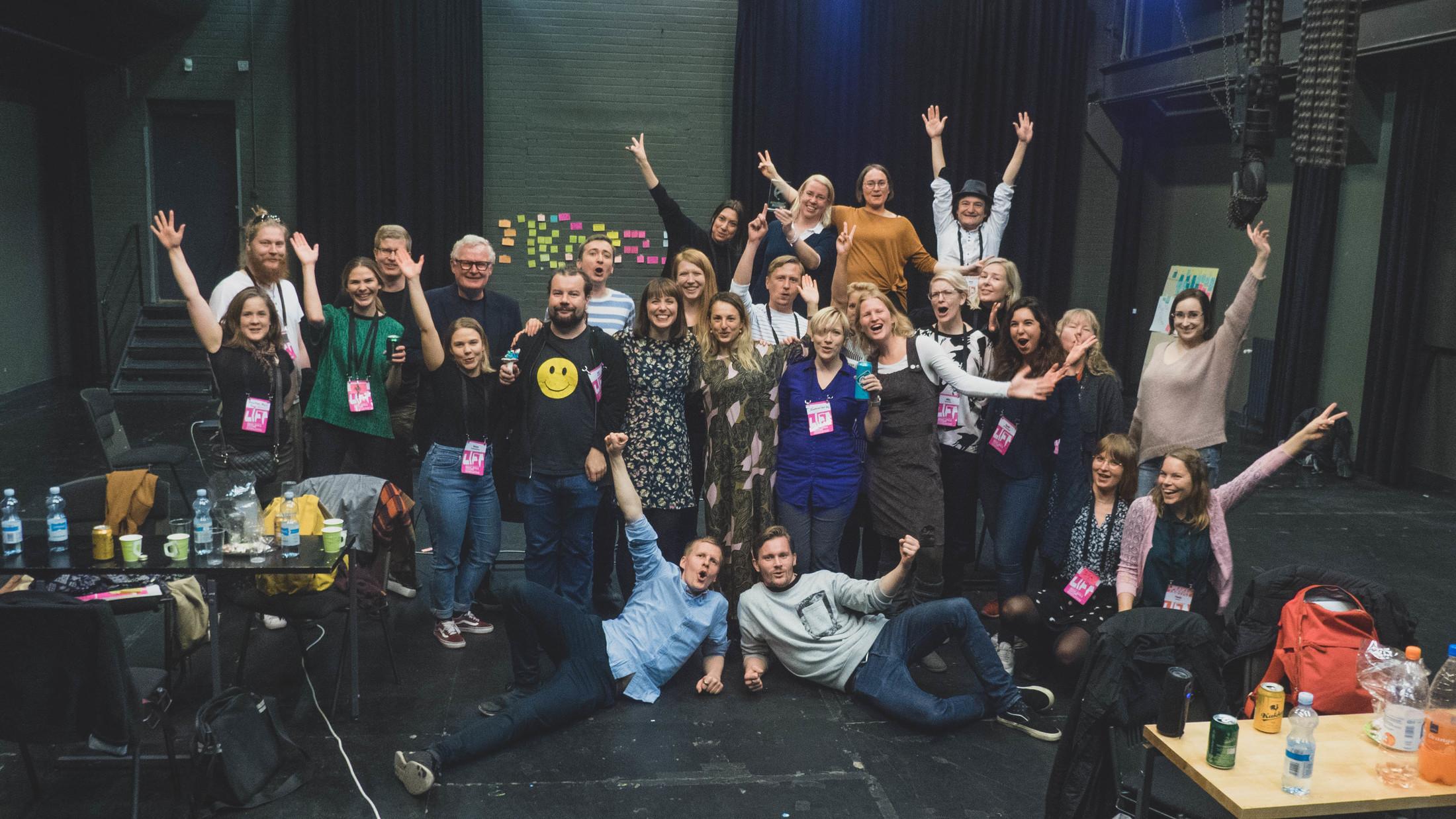 How to bring joy to the internet? A really fascinating question, we all know how the internet can sometimes be a pretty dark place. Emotion Hack Day had a mission to change that! This amusing, yet productive hackathon was organized in Helsinki by the HUMEX research group and Finland’s national public broadcasting company Yle in conjunction with LIFT festival.

The task for the hackers was to find ways to bring more joy and empathy into the internet and create a two-minute video to pitch their ideas. The winners would be determined by the reactions on the notoriously serious face of Matti Rönkä.

The work that the participating teams of strangers managed to produce together in such a short time was impressive; each team had members with different backgrounds and knowledge, which generated some really interesting ideas and implementations. It was fascinating to see how the team and empathy-building skills really are powerful tools in resolving problems.

To break the ice and get ourselves comfortable with tossing uninhibited ideas out of our heads and to introduce ourselves to the group, we started by playing some unexpected but fun games guided by two stand-up comedians. First to quickly memorize each other’s names and then to encourage us to express ourselves freely.

Since the theme for this year’s hackathon was JOY, it was essential that us participants all felt happy and joyful and comfortable. 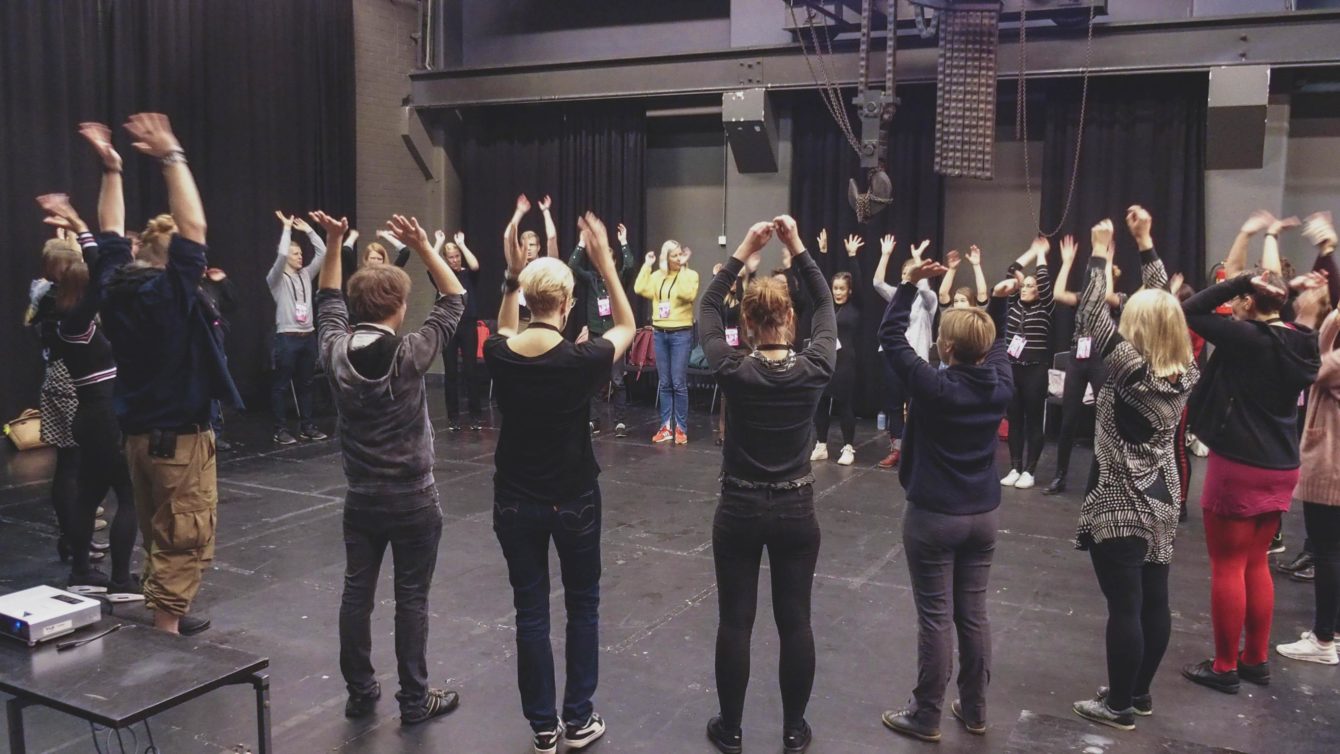 Setting the mood proved to be essential for successful teamwork. (Photo by Thu Nguyen)

After the intros and mood-building, it was time to get to work. Using methods of ideation (or what we at Wunder call discovery), we spent some time thinking about problems with the internet that takes the joy out of using it or solutions that would make the internet more joyful. We scribbled our ideas on post-its and then voted for the best ones. The ideas ranged from “more kittens” to “fewer trolls”, but also some deeper ones like preventing online bubbles, making experiences more personal, and even “gifs are killing the ability to tell stories”. After choosing the best ideas we categorised them by subject and formed teams based on which subject was the most interesting to each of us personally.

This is when the work really began. We were a team of five: a copywriter, one tv and one video producer, a project manager/developer, and me, a designer. Our team’s task was to develop a tool, an app or hardware or something else that would help bring joy to the internet.

After tossing random ideas around, our focus centred around understanding the real feelings of internet users, how to go beyond emojis or animojis to actually reading the emotions of the people at the other end on the digital interaction. Could it be a wearable that heats up or somehow reacts when someone is thinking positive thoughts? What if you could send someone an actual physical feeling in order to convey an emotional one?

The ideas were interesting but we couldn’t really figure out what the need for that type of technology was or who the target audience could be that could benefit from it. Fortunately after lunch—with nourished brains—the ideas from our collective team mind started evolving from sending others positivity to ways of encouraging yourself to communicate more positively on the internet. Positivity would lead to joy. 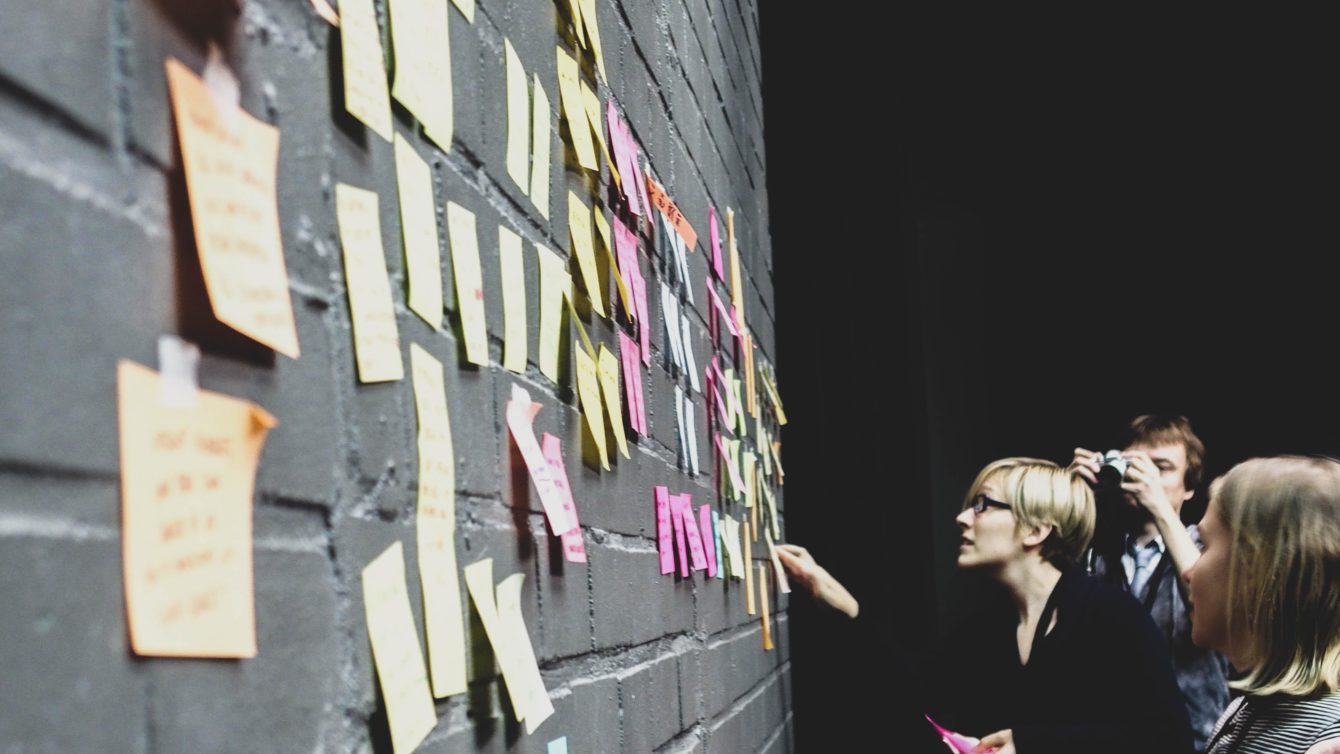 We settled on an idea about an intensely personal world that would feed on your own positive interactions on the net. People really seem to enjoy sim-type games, building worlds and having an alternate “reality” to escape this one to on occasion. What if you could have your own personal planet, which thrived, morphed and evolved based on what you say or do online? Would you want to see it flourish? As we worked our way through our plans and realising that time constraints and limited access to materials, we changed our world concept into a forest, your own personal mood forest. Our product name became Green Connection.

After a long day and brain wrecking, we had defined our concept, and at last, we were free to go home to think about how instead of what.

By the time I arrived the next morning, my industrious team members had already produced a storyboard and audio tracks that were going to be the basis for our two-minute video pitch. I had spent the previous night installing video editing software and getting myself acquainted with it. I used to be pretty good at Final Cut Pro, but the last time I touched it was over a decade ago. I managed to produce a 10-second clip of video awesomeness, I too, was ready to hack!

Turns out that we had a perfectly formed team, enough creative power and technical skill and a healthy amount of junk food to get through the challenge, and what we didn’t know we figured out. It was hacking without coding, solving a problem using our team members’ versatile skills and experience. It was refreshing to work with people from such diverse backgrounds, there were ideas thrown around and solutions tried out which might not even have been thought of if we had all had the same background. This is something that more and more businesses are starting to realize, diversity breeds innovation.

Finally, time was up and hands were off the keyboards, it was time to submit our work and see what happens. We drew the shortest straw and went first. Matti Rönkä and the rest of the hall watched our video with overlays of the “joy meter” and Matti’s facial expressions. Our video, while serene and happy, unfortunately, lacked the humour that would make Matti’s cheeks move enough to score high points. I had wanted to add an element unexpected to at the end of our video – a Sasquatch, a baboon or a llama – but my injections of comedy didn’t get past my team members. The rest of the entries were very funny and coincidentally (or not) and an app called “Rönkapp” solicited the biggest reactions from the Rönkä himself, thus winning the competition. Of course, it wasn’t winning that was the point here, it was the time spent together, doing something a little out of the ordinary.

The experience ended with a wrap-party and a “Jallu train” (if you’re curious of what that is, ask me!). One doesn’t just Jallu Train with anyone, the methods of setting a unified good mood and establishing a strong team spirit really paid off.

Effective teamwork doesn’t just happen out of nowhere. We all know it requires commitment, good communication and feedback and a shared goal. What came as a bit of a surprise was how much those slightly silly team building games in the beginning actually affected our moods, increased our team coherence and made the teamwork fluent and efficient even with a group of total strangers with different backgrounds. Our small teams came up with amazing ideas in a really short time. The right emotions really do seem to help with work, and there are some interesting ways and tools to use to bring them out.

How would you bring more joy to the internet? Go ahead and take a look at the ideas teams came up during Emotion hackathon, you’ll find all the inspiring videos at Devpost.

Wunder is also a company partner in a research pro­ject HUMEX studying in­ter­ac­tion and emo­tions in work­ing en­vir­on­ment.