The importance of a diverse workplace: a multilingual screen reader case study

At Wunder, we think of accessibility as the “new normal” – something that should be taken into account all throughout a project's life cycle. Still, our accessibility experts and enthusiasts are ready to dig deeper, ask questions, and kickstart discussions. 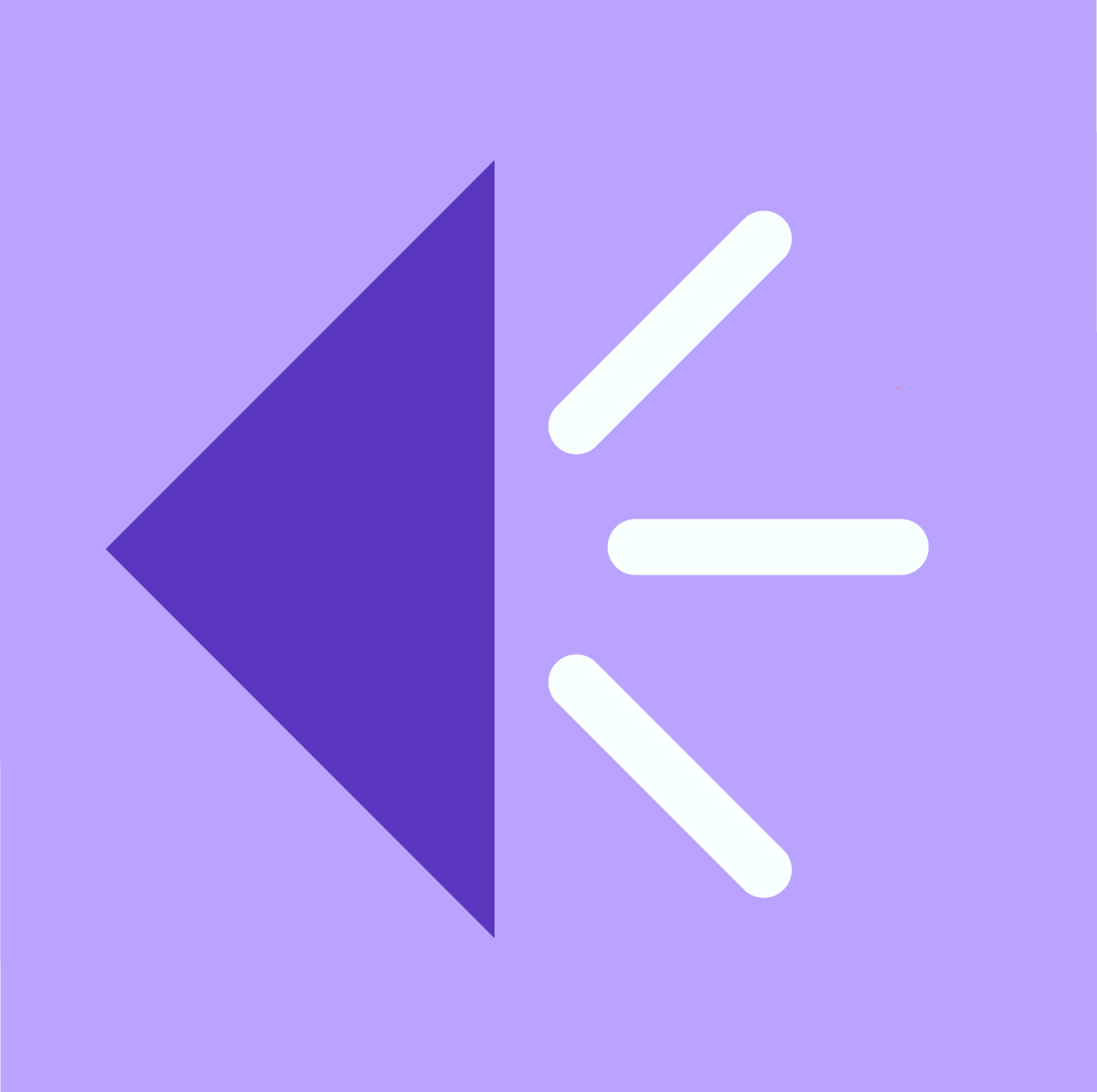 Screen readers were initially developed to help blind and low-vision people interact with computers, although many other users (such as people with dyslexia or people who are unable to read) can benefit from them as well.

Screen readers speak out text content, and they also provide information that is otherwise only available visually or, in some cases, programmatically. For example, they can inform the user about special kinds of text (like headings and links), read out text alternatives for non-text content (like images), and explain how to use a complex web widget (as long as the necessary ARIA attributes are present in the HTML code).

Although I had learned the basics a while back, I only became a frequent screen reader user once I joined Wunder as a UI developer and accessibility specialist. Nowadays I can comfortably use VoiceOver on Mac and iPhone, NVDA and JAWS on Windows, and TalkBack on Android.

One of my first internal projects involved assessing the accessibility status of many services developed by Wunder. This, of course, included screen reader testing.
I did speak Finnish back then already, although not fluently enough to use it at work. As a result, my work computer and screen reader were in English, but I had to test a lot of websites that were exclusively in Finnish, or in Finnish as well as other languages. This is what I will henceforth call “a multilingual situation”: when the language of the screen reader and the language of the content are not the same.

In multilingual situations, screen readers are supposed to figure out the language of each text portion from the code, and then choose the correct voice synthesizer accordingly. If the wrong voice is used, you can end up listening to Finnish text being butchered in an English accent (or vice versa).

During that early internal assignment, I was testing website after website, and noticed constant mismatches between the language of the text and the voice synthesizer used to announce it. The first few times I thought the developers must not have properly declared the language; however, when I looked at the code, everything seemed correct. Googling didn’t help much; neither did asking my peers and mentors at Wunder. After a while, I began to notice minor patterns, until I finally decided it was time to properly study this phenomenon.

If I wasn't a web accessibility specialist who is also a developer, scientist, and polyglot, I never would have figured out these bugs.

Putting my science degrees to good use, I devised some experiments that could help me elucidate what exactly was going on with these language bugs. If you want to get into the nitty-gritty of how screen readers work, how I designed the experiments, and what kind of results I got, feel free to read my 2020 article, “The troubled state of screen readers in multilingual situations“. Otherwise, here is the gist:

I tested the performance of VoiceOver, NVDA, JAWS, and TalkBack, on major devices (desktop and mobile), operating systems (macOS, iOS, Windows, and Android), browsers (Safari, Chrome, Firefox, Opera / Opera Touch, and Edge), and reading modes (continuous reading, where you allow the screen reader to “run on its own”; and controlled reading, where you use keyboard or touch shortcuts to “tell” the screen reader what to announce next).

I gathered a massive amount of data that revealed a lot of interesting patterns. In extremely broad strokes, this is what I found:

That last point was based on comparing the data collected during the experiment with preliminary data I had gathered earlier. Due to this uneven, fluctuating support, I made a commitment to repeat the experiment on a yearly basis. If you are interested in how they will develop, follow me on Medium!

As a junior web developer, I don’t have the knowledge to dig into the code behind a screen reader or browser in order to find out where the issues are coming from. However, a lifetime of experience in problem-solving and teamwork does allow me to venture a few educated guesses:

How my background helped this experiment

Every person has a different body, mind, and life history, which causes them to experience the world in their own way. Individuals are, of course, not at fault for not speaking multiple languages or not needing a screen reader. But when everyone involved in a project speaks primarily one language, it’s hard for the team to figure out and address the needs of people who don’t. Same deal for screen reader users, and both deals combined for multilingual screen reader users. There’s a few different aspects of my lived experience that made this experiment possible:

What this means for diversity in tech

Having a diverse workplace is important for many different reasons. Being “the only one” of a certain kind or identity can lead to representation burnout. Even when someone is not “the only one”, it is key to put structures in place that not only support diverse individuals but also treasure and harness the innovative ideas that come out of diverse groups; otherwise, people can walk away wondering, “is diversity and inclusion in tech just a myth?“.

Although we have a long way to go, one of the great things that came out of the diverse workforce at Wunder is our Wunderpedia. This “Wunder encyclopedia” was launched with an accessibility section on Global Accessibility Awareness Day 2020. What started out as an internal resource is now a living, public, curated collection of knowledge that we put out into the world because we want to do our part in building a world where digital belongs to everyone. If you’re curious, I wrote more about the origin story of Wunderpedia Accessibility on Medium.

The matter of screen reader multilanguage support is touched upon on our text alternatives page as well as our screen reader testing page. You’re welcome to peruse the rest of Wunderpedia now and in the future, as we have great resources in place already, and many more to come.

Wish to know how accessible your site is? Please fill in your contact information and we will provide you a webinar recording on the accessibility audits we offer  (in Finnish) or give us a call or an email – we are more than happy to help!

In the meantime, whether you’re in need of increasing the accessibility of current service or creating a new one from scratch, we invite you to get in touch with us to see what services Wunder has to offer!

More info about this

The basics of visual accessibility Article

The Principles of Web Accessibility – POUR

Caring about accessibility helped me land my first developer job

The basics of visual accessibility Article

The Principles of Web Accessibility – POUR

Caring about accessibility helped me land my first developer job