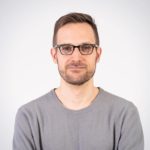 Hi, I am Tomi. I am a Senior Developer at Wunder. I know and have worked with Drupal for 15 years now. This year Drupal turned 20 years old. That made me think of the remarkable career Drupal has had. If Drupal would be a job applicant, what would its resume look like? I decided to help Drupal out and write one on its behalf. 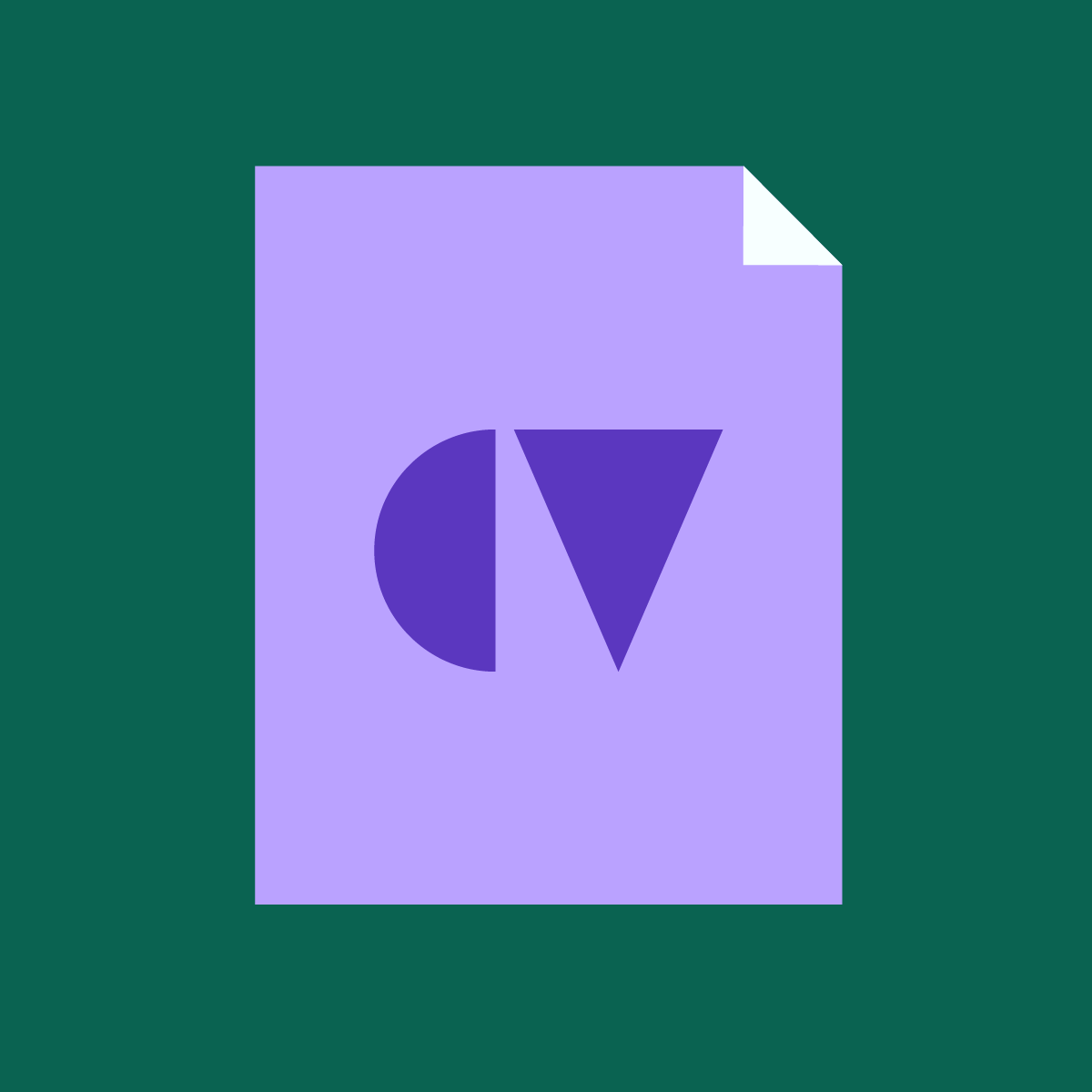 That’s right! With Drupal, you will get two-decade-long industry knowledge in the digital business. Remember the heat of the dot-com bubble? That’s when Drupal started building up its first version. At that time everyone had their own tailor-made content management systems. JSP and ASP files transferred via FTP client directly to production servers, and some bigger media companies had Fatwire. The first public version of Drupal was released in January 2001, and since then, Drupal has gained a lot of expertise. It witnessed the digital transformation in various business segments, in big and small enterprise environments, in non-profits and in personal websites.. – not to mention the mobile device revolution, single-page apps and the rise of LinkedIn, Facebook, Youtube and the likes.

What can we do differently to beat the competition? The question has been answered by millions of installations done with Drupal. It has been used as a straightforward CMS (content management system) product, as a framework for building tailored applications, content-heavy media sites, pure back-office systems, mobile app backends and so on. The versatility of Drupal has been proved to provide value in countless approaches, ensuring success and future progress year after year. Constant change and progress have been the key to survive these years. Drupal has stayed ahead of the game by reinventing itself constantly. Learning from mistakes – that’s probably Drupal’s most crucial skill!

Strong communication and organisational skills have always been Drupal’s strengths. Global DrupalCon conferences and smaller local DrupalCamp events have been there forever. In those happenings, you’re able to see the Drupal spirit ablaze. With the gentle support of the non-profit Drupal Association, the skills have been crafted and global events have grown bigger and better. Not to forget the project lead Dries Buytaert, the father of everything, whose brilliant guidance is still steering the progress in the right direction. Under his magical vision, Drupal has become the leader in open-source content management systems, vigorously heading to the top of the ‘headless’ CMS segment.

Tens of thousands of concurrent users on your web service? Don’t worry, Drupal can easily handle the traffic. Pfizer, Emmy Awards, Nasdaq, Le Figaro, Tesla, NASA and many more high volume and high profile web services have been using Drupal as their content management system. It’s been used as a part of a complex multisystem environment, integrating to the enterprise service bus, for streaming and for e-commerce. In short, Drupal has been tried out where the action – and money – is.

It’s in the nature of Drupal to never stop growing. Not just technically, but as a sound self-learner, the community constantly evolves. Drupal has close relationships with other open-source projects such as the Symphony framework which is used in the Drupal core. Being one of the biggest open source communities in the world, it makes sure the technical progress, community support and meaningful business stays strong in the future as well.

Grasping the next opportunity together

Let’s move on and start something great together! It’s time to share our new innovations with the Drupal community – and the entire world, for that matter – and make some serious business in the digital universe!

Yours truly,
Tomi, on behalf of Drupal

Where are we heading: Delivery track Article

Where are we heading: Delivery track

How to understand, practice, and benefit from web accessibility Article

How to understand, practice, and benefit from web accessibility

Where are we heading: Delivery track Article

Where are we heading: Delivery track

How to understand, practice, and benefit from web accessibility Article

How to understand, practice, and benefit from web accessibility