What is company culture? 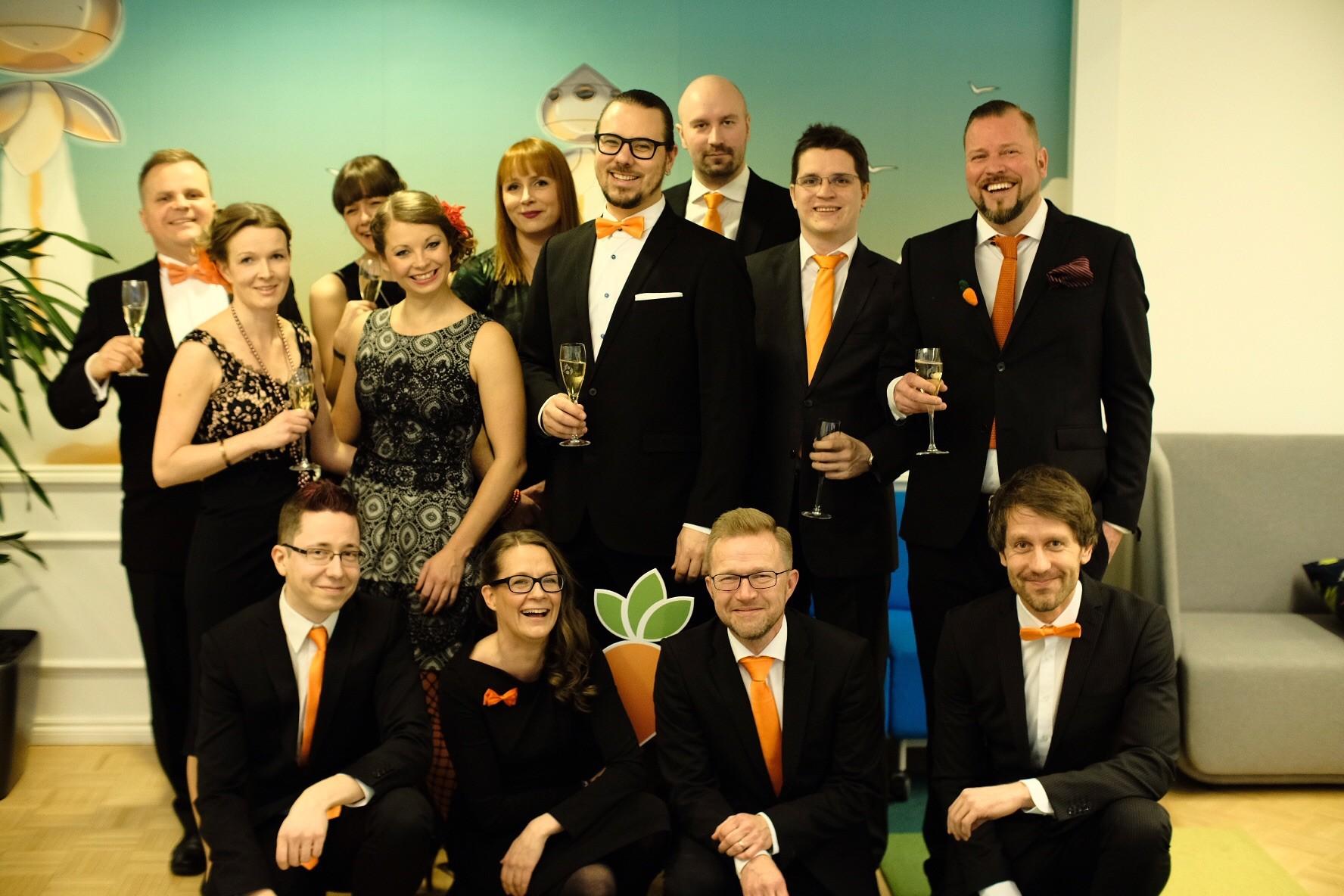 We talk and hear about what is company culture and how important it is in order to succeed in business. Company culture needs to evolve and grow alongside with the company. If we lose it, everyone knows we lose something more valuable than EBIT or revenue. The company stops breathing if that happens.

So what is the culture that is so precious to us? It’s about belonging to something; a community, a craft, a political viewpoint, you name it. Culture can even be about certain religion or nationality. People may also have negative connotations for the whole idea of culture. OR is culture so-called high culture? Mutually agreed installations of cleverness, art or skills? Culture is all of that! But what is company culture?

On the macro-level, it’s something that is valuable to a company. If you have a flourishing culture you get the best people on board and that will transfer as profit (if you don’t screw up your business in other ways). So, if you have a great culture and you want to grow rapidly like Wunder wants to, the worrying part is not to lose the culture at the expense of growing.

I have an idea what the hell a company culture is all about. It’s not about the culture in itself. It’s about the conditions that make the culture happen. It cannot be forced but rather supported. Etymologically, culture means cultivating things like plants. What does vegetation need to grow? You know this! Water, Light and Nutritions. Company culture is no exception. It needs Space, Trust, and Freedom. Right?

We shouldn’t be so worried about the culture itself, but the things that allow it to flourish. That’s why we need directors, C-people, team leads, seniors, juniors, friends. It’s not because of culture, it’s because of nurturing the culture that is so precious to us.

Wunder truly is a great place to work. We got ranked 3rd in the Great Place to Work Finland Awards in the most competitive category, medium-sized companies. This was the fifth time in a row we got awarded while growing, which is pretty remarkable. How we’ve done this, in all of our countries, stay tuned for our next blog post!