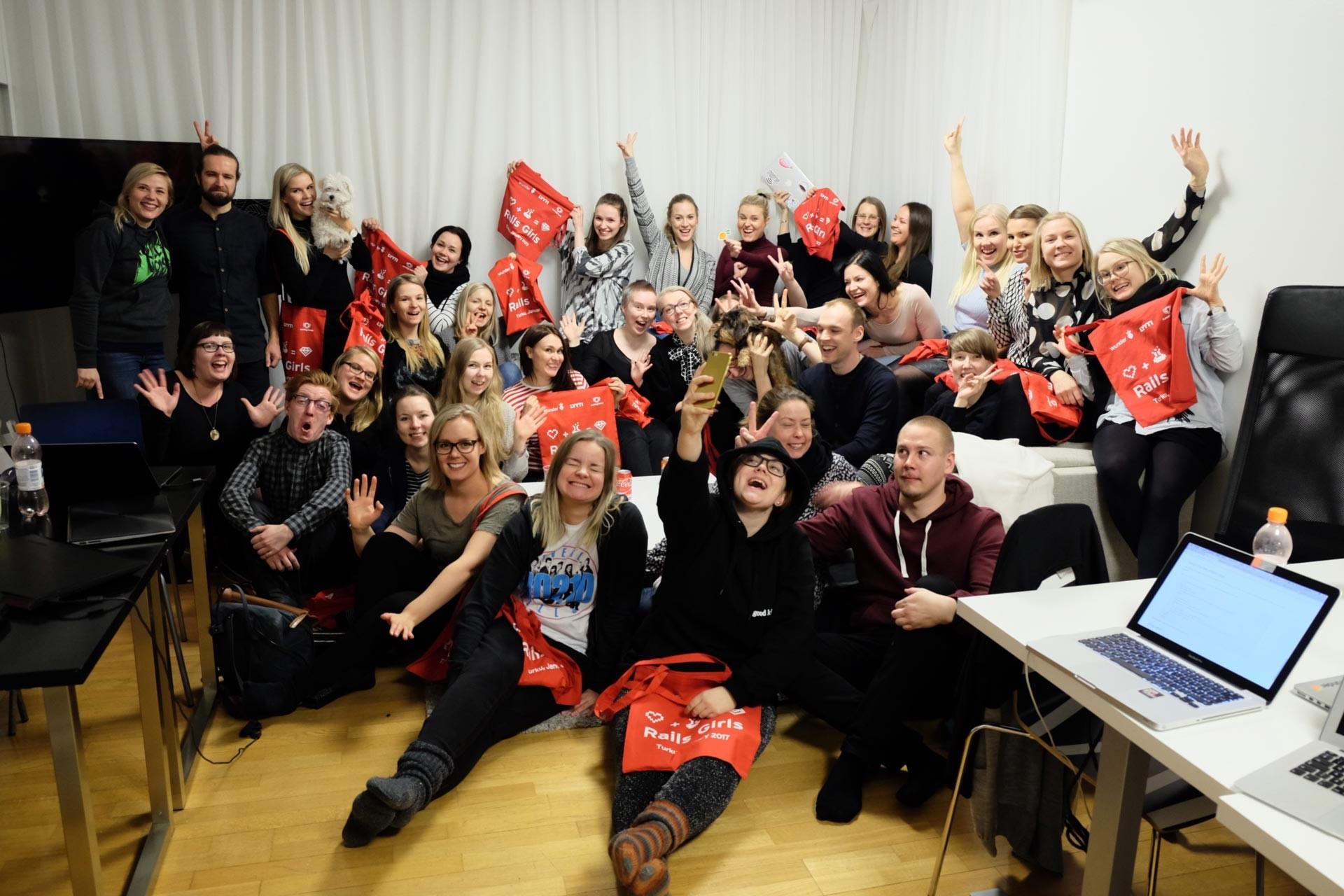 When a Drupal agency writes about community stuff, it usually means sprint days, Drupal Camps and whatnot. This is not about those events, nor is this about issue queues. This is about possible soon-to-be-programmers, women and Rails Girls.

Linda Liukas and Karri Saarinen founded Rails Girls in 2010 to make technology and development more approachable for women. Rails Girls is a non-profit event that has since spread like wildfire with people and companies organising and sponsoring events across the world. I’ve personally been to five Rails Girls events, and earlier this January Wunder was a proud sponsor of the latest event in Turku.

I’ve always left Rails Girls events happy. Maybe some of it is explained by the saying ”it’s better to give than to receive”, but I think coaching goes both ways. Everyone is super excited, and you can see some of the participants getting psyched by the little things like changing fonts and adding nice images. This is heartwarming and rewarding to see for us coaches and organisers.

It’s also great to hear people saying they might continue to practice web development or programming in general on their own. This is good because as you might have guessed, Rails Girls participants are mostly women and at least in Finland, where I live, and in the web development industry in general, there’s a lack of women. We have it a bit better here at Wunder as we’ve employed many female developers – but I think we could always do better.

And this is where we – as in all of us in the industry – can try to make a change. Often the big things have small beginnings. It may sound a little, but Rails Girls provides a comfortable environment for exploration. Events aren’t too academic in style, but rather heavily guided introductions to creating your own web apps. I think if with time any of the participants get a career in the field or at least feel they got a good chance to get familiar with it – mission accomplished.

Like said, earlier this January Wunder sponsored Rails Girls Turku. Together with Lyyti, we offered the event and 25 women space, lunch and snacks – and a cool red goodie bag. As it usually goes, attendees installed all the necessary software for Ruby on Rails development on Friday, and on Saturday we built our first web apps. All of this hopefully leaves people with the feeling that creating basic stuff on the web isn’t impossible and super time consuming to learn. 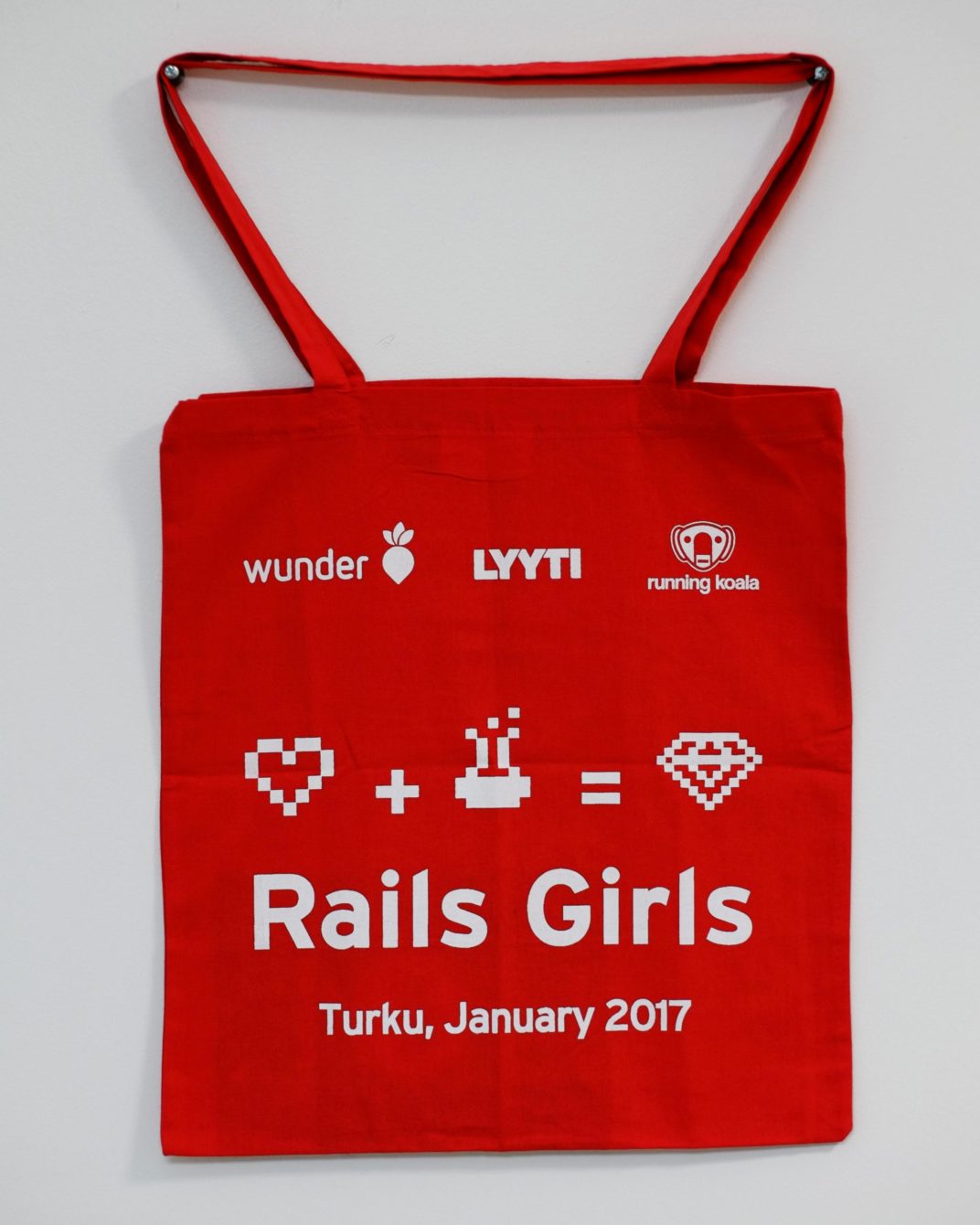 It was great to hear that a group of women from this latest group decided to gather together every week and started their own code club! I’m interested in seeing how it turns out. Perhaps there’s an idea: let’s start helping with the follow-through when people want to continue to learn about development.
Wunder is really happy to be part of these kinds of activities that encourage women to join the world of development. Our company is always open to new ideas about workshops or other events for people interested in development, so please contact us if you have an idea! Meanwhile, I encourage everyone to either apply to or help organise your local Rails Girls events.​

Oh and here’s a portrait of Aulis, a Rails Girls veteran coach. 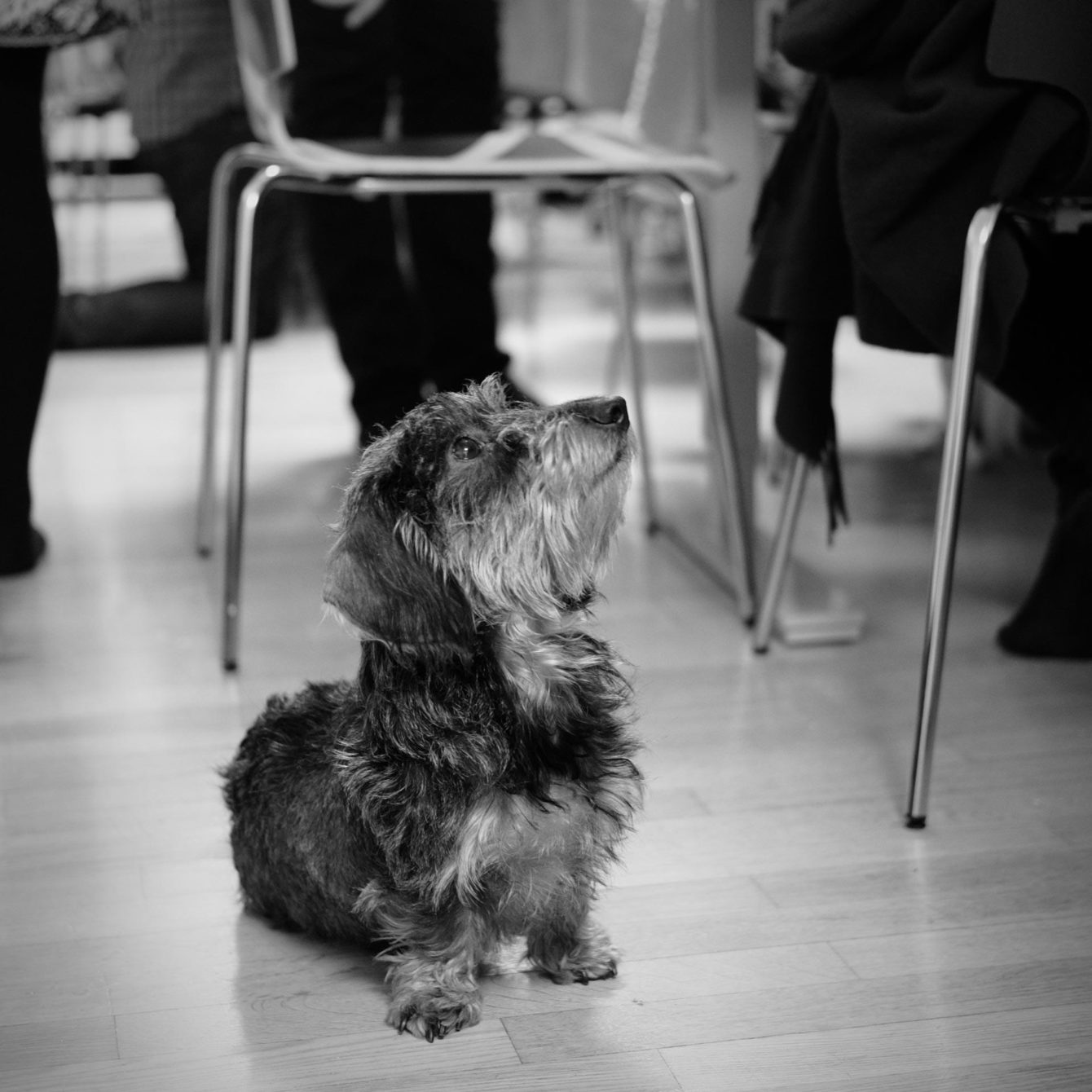 Wunder is a part of Mimmit koodaa program in Finland Article

Wunder is a part of Mimmit koodaa program in Finland

Women in Tech – My story as a Web Developer Article

Wunder is a part of Mimmit koodaa program in Finland Article

Wunder is a part of Mimmit koodaa program in Finland

Women in Tech – My story as a Web Developer Article