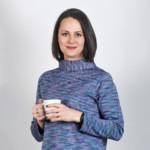 I participated Wunder Wellbeing Webinar led by Iida Mäkikallio - a psychologist and coach specializing in interpersonal and emotional skills. And in this article, I will share the key takeaways and my learnings, even on a bit personal level. So if you ever felt speaking is important but can be very hard, I encourage you to read this article or at least scroll through the headlines. Iida’s wisdom affected me greatly and I am sure her words will have an effect on you as well. 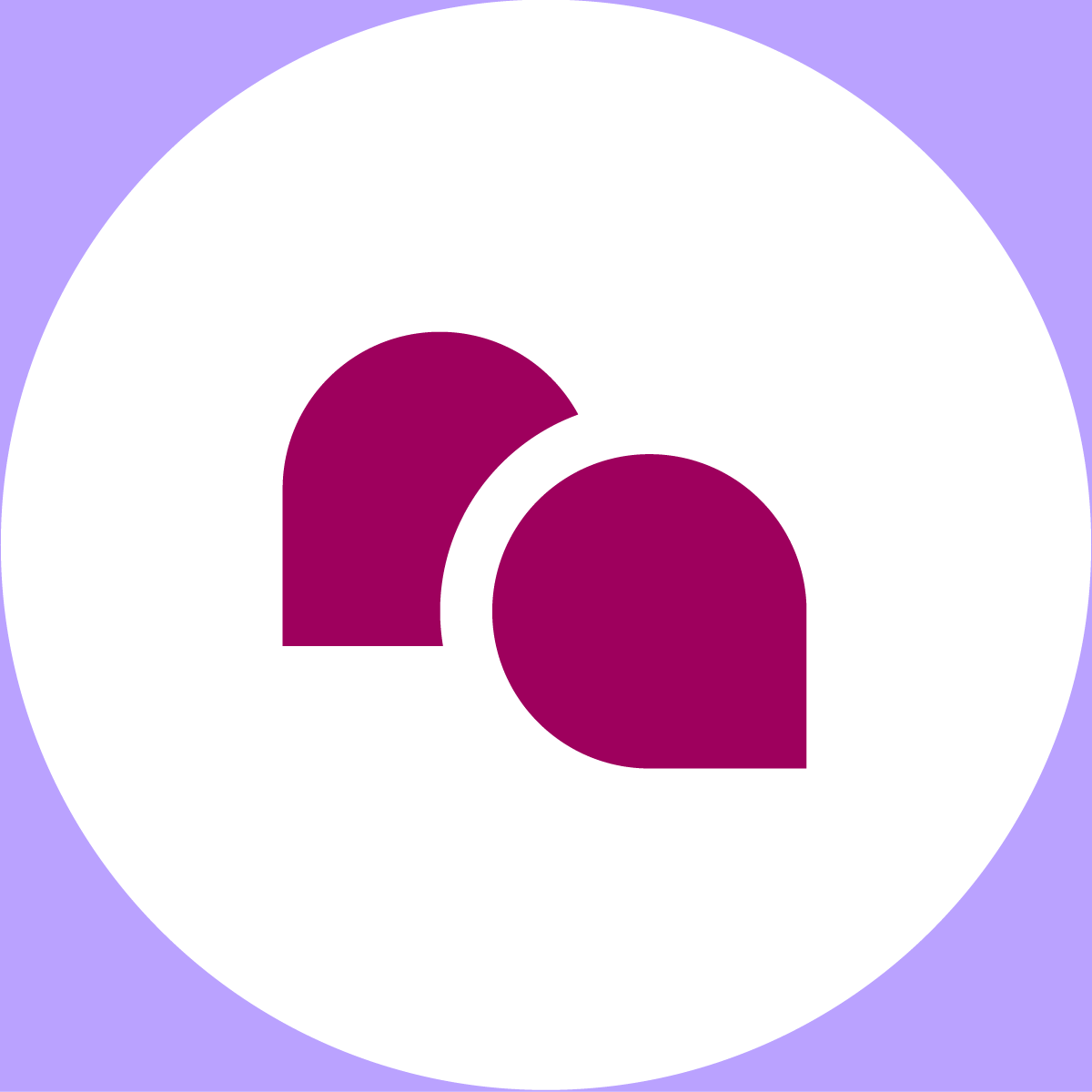 As a communication professional, I understand the importance of speaking. It is the way to deliver my message, be visible, and be heard. Talking comes quite naturally to me as I have been trained to be in the spotlight to present someone or something – be it a company, event, or idea. But when it comes to more personal matters (hopes, wishes, dreams, or concerns), that’s a totally different story.

For quite a long time I believed that the workplace is all about work and only work while my feelings and emotions are for me, maybe for my closest ones, but definitely NOT for my colleagues. When I joined Wunder, I experienced something similar to a culture shock, because at this company sharing personal thoughts was way more common than in all my previous workplaces together. As already mentioned above, I don’t have a problem being vocal about professional topics, but when it got to a more personal level, I find it hard to speak up for myself. Luckily, Wunder (and also my therapist) had already helped me to open up and realize the importance of sharing emotions in the workplace. And Iida’s webinar on how we can influence and lead the emotional climate in a team and create a culture of openness allowed me to bring this topic to a much higher level.

Iida opened her speech by explaining why we are aiming for human connections as well as defining the four main “ingredients” of psychological safety in a team, which are:

We all are social beings and we all (even the deepest introverts) want to be accepted, included, and connected. On top of those fundamental needs, each of us has an individual experience of a particular social context, therefore it is super crucial to respect those different experiences and accept others as they are. Basically, we all aim for the same goal, and also we are all involved in the process of building a safe and inclusive environment around us; whether we want it or not. The difference is how each of us perceives and feels in the same situation because a louder expression for one can feel positive and fun while for another it can feel like danger or threat – as well as being silent can be interpreted as a gesture of respect or gesture of not caring.

All this made me realize that I might not be the only person struggling with self-expression in the workplace. My colleagues (and other people in general) might face the same challenge. And it might not be a question only about personal feelings and emotions, it might be about professional concerns as well (as it definitely has been in my case). During the past few years, I have learned to overcome my fear of sharing my opinions with others and feel quite confident about myself. Therefore I want to become that game-changer and help others to open up as well. Gladly, Iida continued with three tips on how each of us can influence the emotional climate at work for the better.

We all are active agents, building the culture and psychological safety within the team. And we all share the responsibility of following the particular team’s rules we have created. The safer we feel together, the stronger our team becomes.

Free the space for emotions

Creating space (=dedicating time) for attending to emotions and experiences is crucial. Iida compares emotions to data – by ignoring them we lose some important data or context. Strong emotions reveal if some important need is not being met. And if not addressed, emotions can turn into much greater challenges. Therefore it is so important to give that time and space for people to talk about the dynamics of the process and express their feelings.

A handy tip Iida was sharing is called Feelreveal – share something you are notifying about yourself, then raise a question to the others. For example – “I felt some sort of dissatisfaction from the client’s side. Was it just me or did you notice something like that as well?” Or then throw out different kinds of experiences that people can associate with themselves. For example –” Hey, how did yesterday’s conversation make you feel? Was it fruitful, inspiring, or maybe overwhelming?”

Everyone has a role

Understanding your own role in the team dynamics is very important just as the architecture of the team. High-performing teams interact more often, people talk roughly equal amount, listen to each other, ask questions regarding details – and also feel safe enough to communicate about issues and possible mistakes openly. And it is not that much about who says what, but how often teammates communicate. Those interactions are short, there are no long monologs, the energy level is equally high and they are often asking for opinions from others. With such team dynamics, it feels much easier to solve complex problems and achieve great targets.

Say thanks and say why

Appreciation is significant. Being seen for who you are means that you belong there. Iida suggests a wonderful way how to show appreciation. She calls it Thank You on Steroids where instead of just thanking, one says WHY was this action so important, HOW did it make one feel and WHAT challenges did it solve? This approach helps to open up the insights and provides true emotions making the recipient feel truly appreciated. It would be something like – Thank you for helping me out with the situation, the work you did tremendously reduced my workload and I felt so revealed that I am not left alone with this matter!

During her speech, Iida shared a couple of good points that in one or another way resonated with me. I wasn’t able to wrap them up in one paragraph, therefore just listing them here in random order and hoping they will resonate with you too:

I have to admit that I have the privilege to work in a team where I am taken as I am, understood from a half-sentence, and able to raise difficult questions without concerns. But I am also aware that there are many people around me who still feels like I did a couple of years back. Thanks to Iida’s lecture which has provided so many useful thoughts and tools, I have realized that I can be a more active agent when it comes to creating that supportive culture within the workplace and with my own example I can help others – by being open, I can open people around me.

Wish to know what else is going on at Wunder? Subscribe to our newsletter and be among the first ones to find out what’s cooking.